Tripawds Supporter sites have no ads!
Skip to content

Tripawds is a user-supported community. Thank you for your support!

Mr B is still recovering at the veterinary hospital. We get regular updates but haven’t seen him since his surgery. I’m finding that tough but it’s probably for the best. He would probably want to come home and he’s not ready yet.

The surgeon says he is recovering well. They have him up and moving around, going outside for toilet breaks, and most importantly, this morning he managed his first 3 legged poop. I’m sure all the Tripawd people out there know what an important achievement this is.

We are hoping he will come home today, but they are a little bit worried because his temperature has gone up a little bit, and he has lost his appetite. He had been eating well but didn’t want his breakfast today. 🙁 For Badger, this is a real concern. Hopefully he is just tired. We are expecting news in a couple of hours.

I am feeling absolutely exhausted and foggy brained. It’s been such a stressful week but we hope the worst is behind us now. 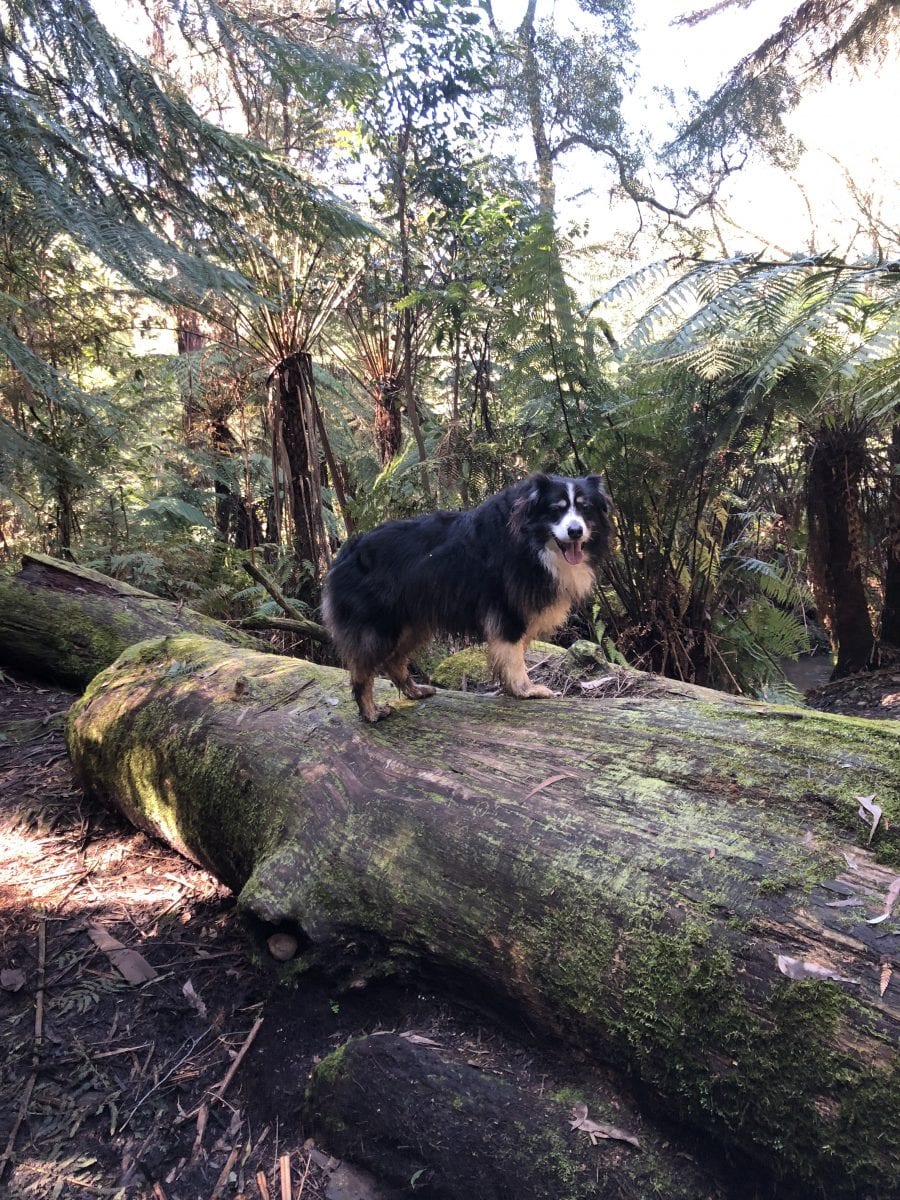 Badger standing on a log in the forest (pre-surgery)

AFTERNOON UPDATE:  Just had a call from the vet.  He has had a little bit of a temperature but he is eating again.  They want to keep him one more night for observation, so it looks like we will be picking him up on Saturday morning.


To remove ads from your site and others, upgrade to a Tripawds Supporter blog!

This site uses Akismet to reduce spam. Learn how your comment data is processed.

About Your Tripawds Blog:

New Tripawds Bloggers: Please review your default first blog post for help getting started with your blog or review the Help Videos in your dashboard. Edit these widgets from your Appearance settings to remove this notice, upload a custom header photo, or choose from 130+ themes, and much more!

Mr B is brought to you by Tripawds.
HOME » NEWS » BLOGS » FORUMS » CHAT » YOUR PRIVACY » RANDOM BLOG


Tripawds Supporter sites have no ads!